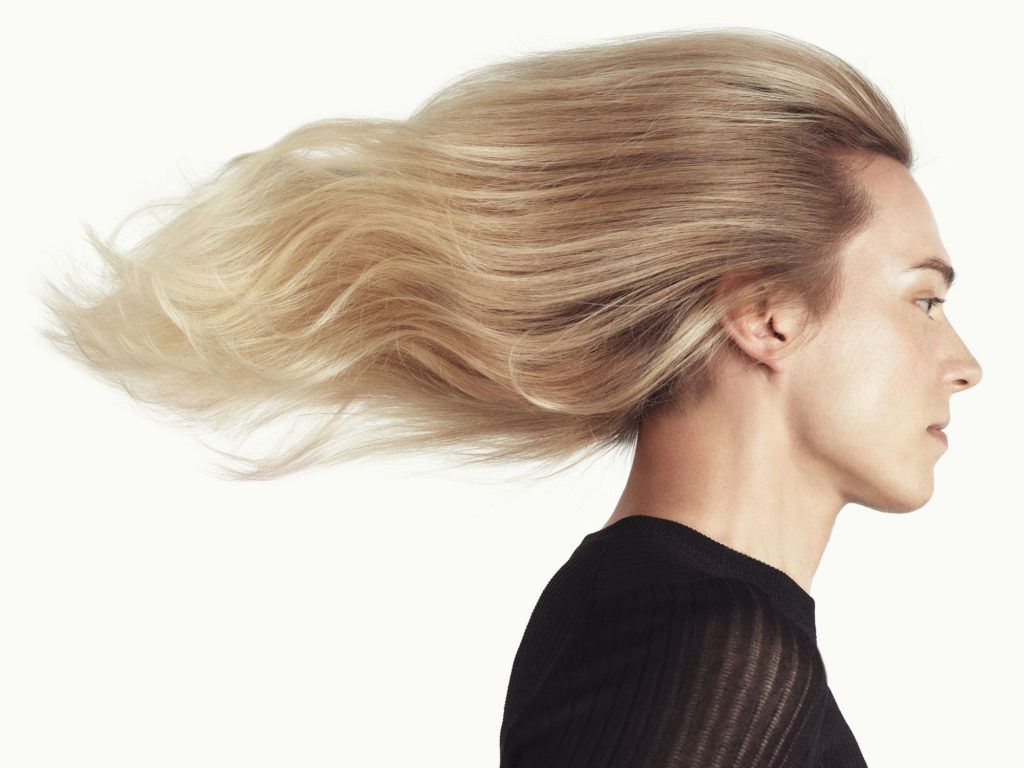 TAKE PRIDE IN YOUR HAIR

Every day people are fed with ideas of how they are supposed to look. There’s a lot of norms connected to hairstyles and prejudice often follows. The beauty industry lags behind when it comes to focusing on diversity, compared to many other industries.

Wella believes beauty comes from diversity and grows with individuality, a belief they wanted to express in a clear way. Wella Professionals therefore decided to join Stockholm Pride as official partner in 2017. The hair salon brand wanted the partnership to help bring the confidence and joy of expressing beauty in your own personal way.

The pride campaign consisted of a range of activities. Launching the series, Wella launched the ‘EIMI Ocean Spritz – Love Edition’, a new take on the bestseller Ocean Spritz. The bottle got a new look during the campaign with the traditional colourful pride rainbow flag. We also managed to build a 1m2 salon in the middle of one of the busiest streets in Stockholm, Birger Jarls gatan, inviting the public to have their hair done for free. The campaign was tied together with an activation on social media where people were asked to #takePrideintheirhair, a tent at the festival and a Wella truck in the pride parade.

Overall the Wella Pride campaign was a huge success, reaching over 11 000 000 during the campaign period. The campaign generated a large increase in sales as well as many positive comments towards the initiative. AWB and Wella Professionals encourage everyone to Take Pride in their hair and stand up for diversity!