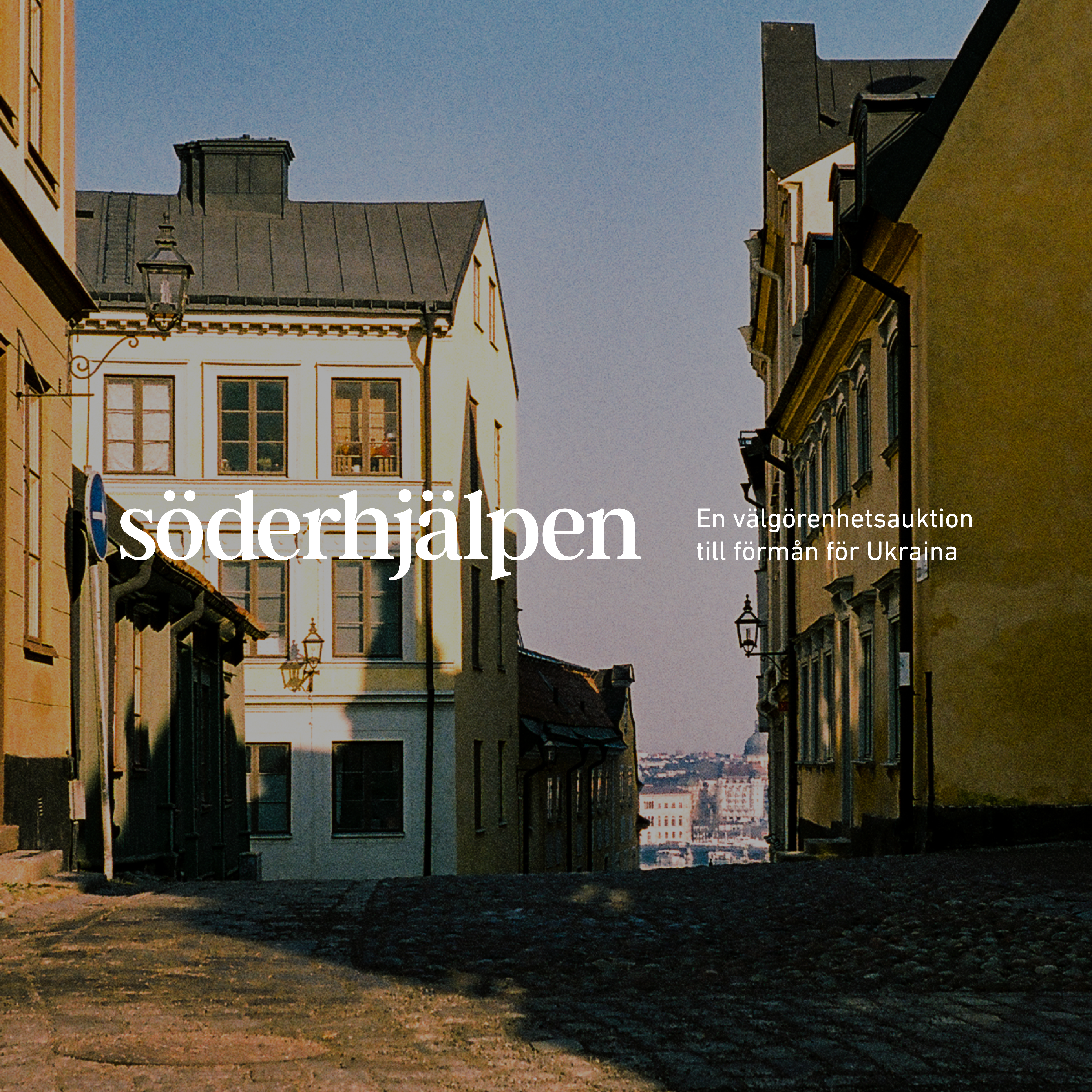 The brief
To create an initiative and charity campaign to raise money for the Red Cross’s work in and around Ukraine.

The work
Many of us were following the devastating situation in Ukraine and felt powerless in the face of the developments within the country. At the same time many wanted to help. As a response to this we came up with Söderhjälpen – a charity auction campaign to benefit the Red Cross. A Södermalm community of shops, restaurants, theaters, bars, photographers, tattoo artists, microbreweries and other cultural workers came together to raise money that would be distributed via the Red Cross in and around Ukraine. The initiative was inspired by the annual and popular charity initiative Musikhjälpen.

For three days, the auctions were live online and you could bid on a mix of experiences and products from a committed Södermalm community. Among other things, you could bid on VIP tickets for Hammarby Football, a Cocktail Masterclass at Tjoget, a five-course dinner at Fotografiska, a summer concert of your choice at Södra Teatern or private shopping including shopping budget at APLACE. The initiative was communicated in own and partner channels as well as through pr, influencers and a media collaboration with Nöjesguiden. 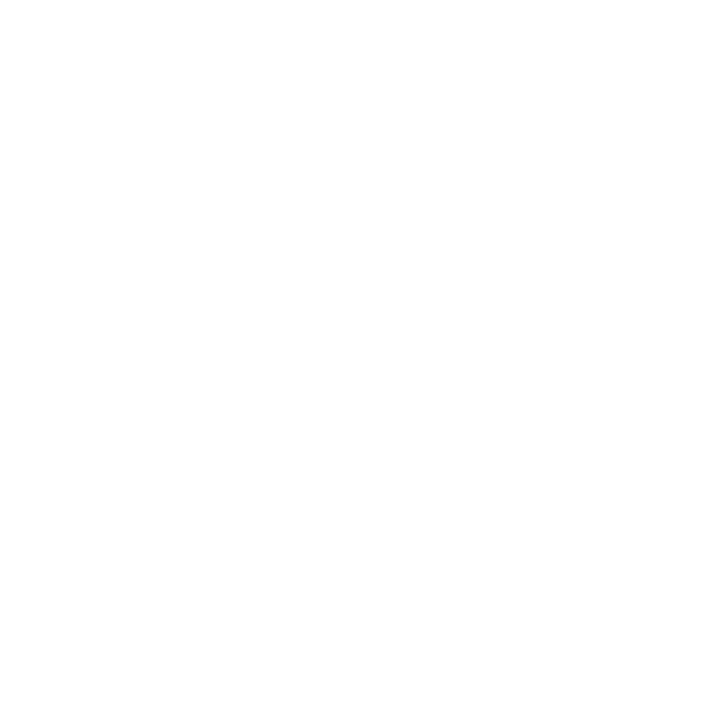 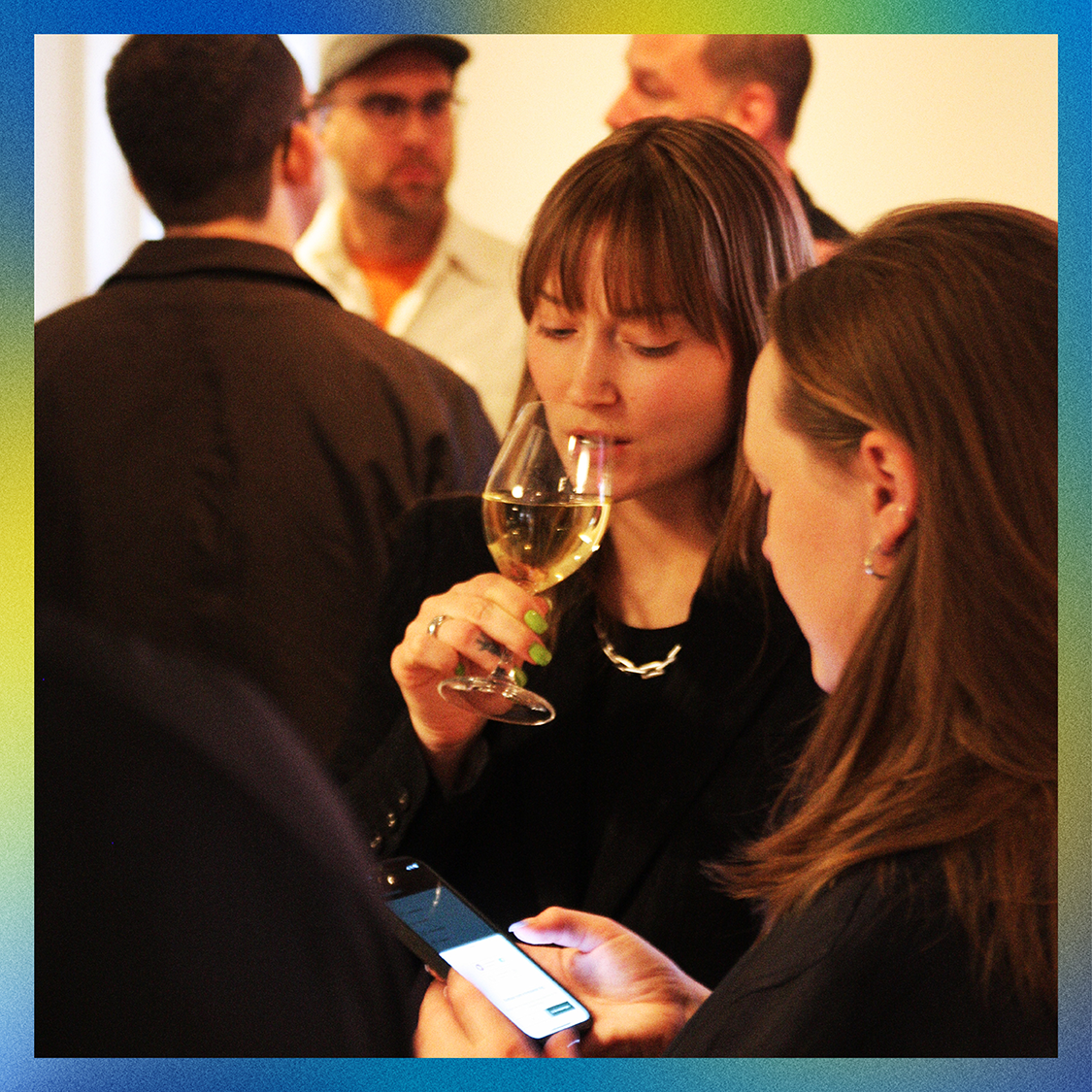 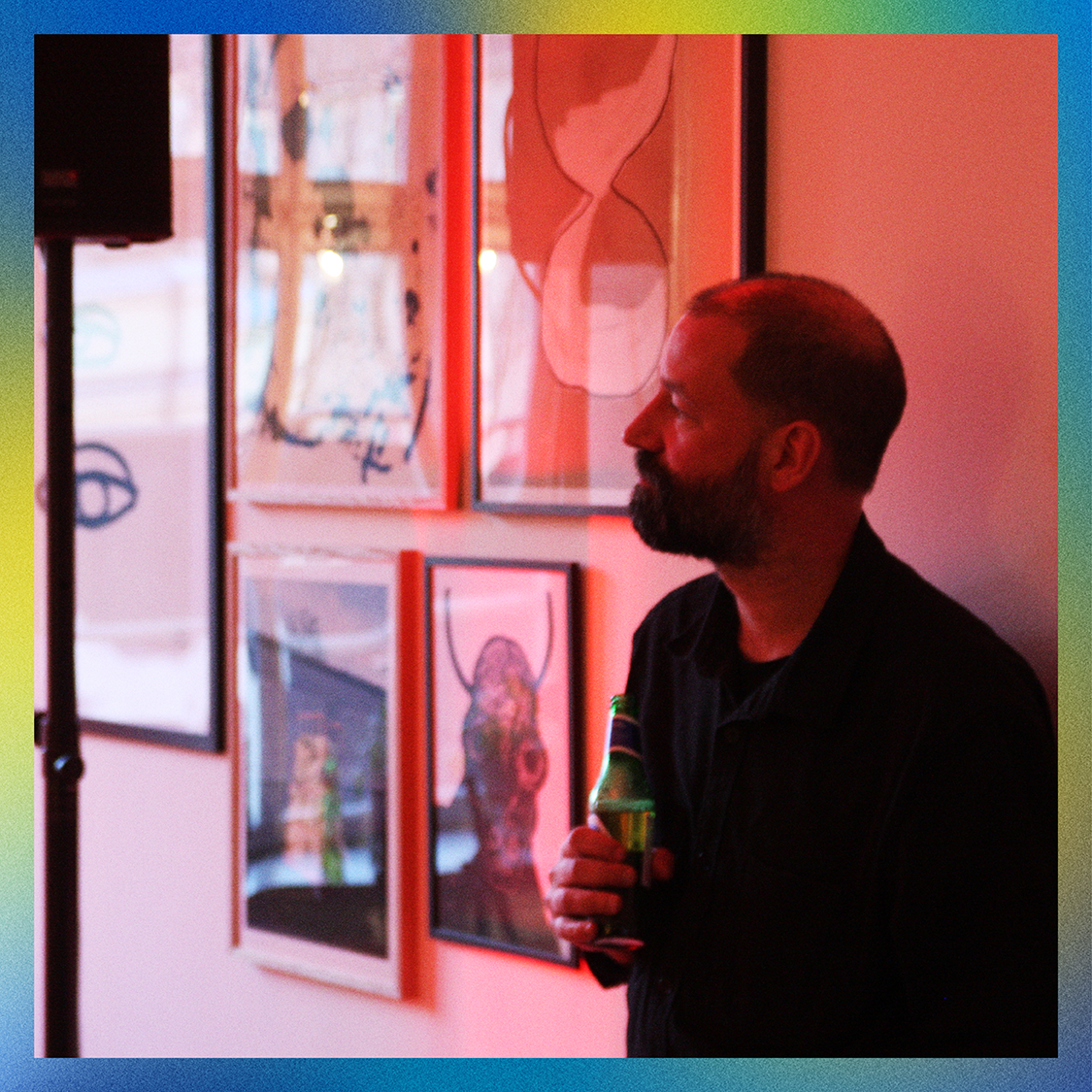 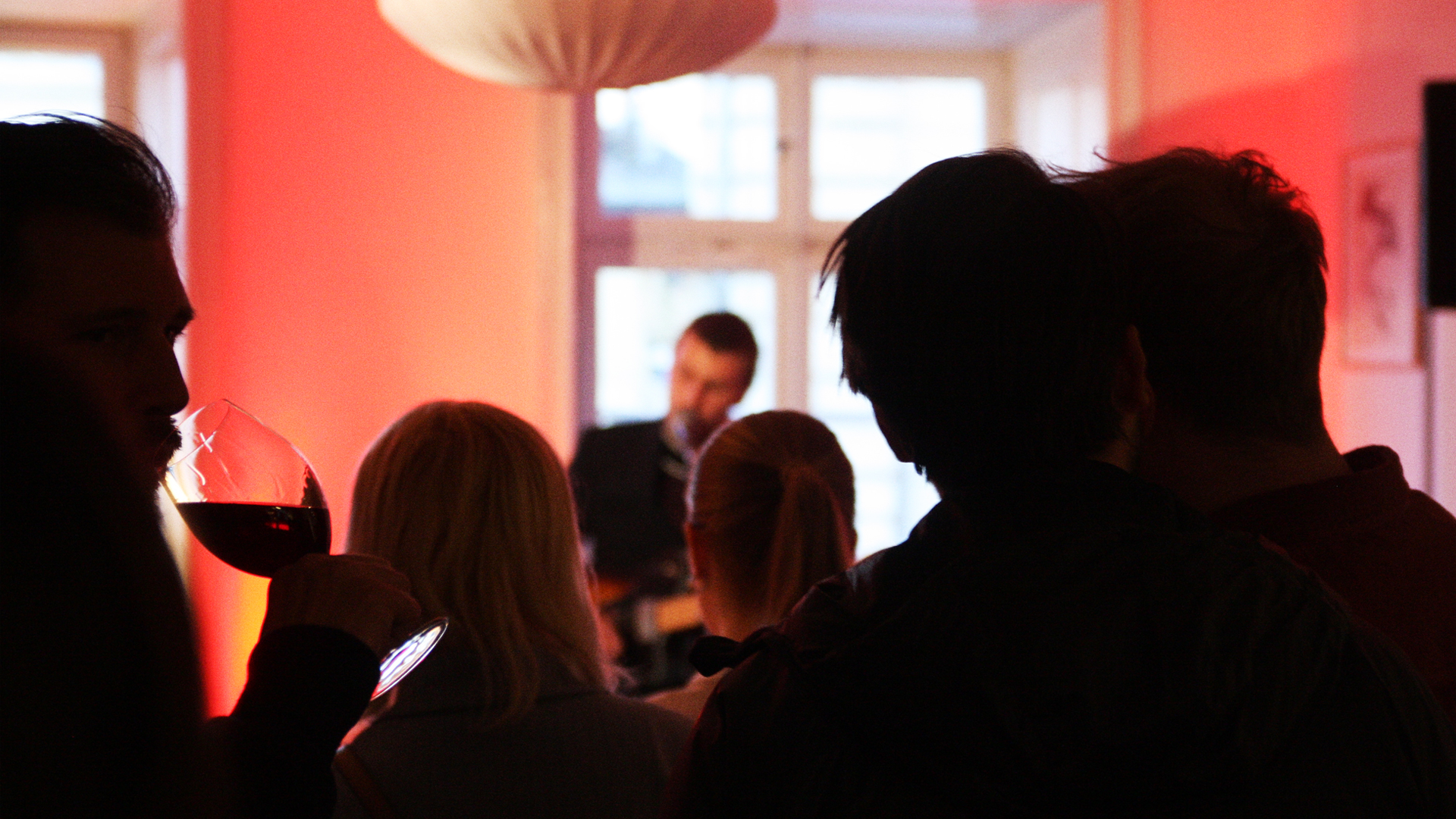 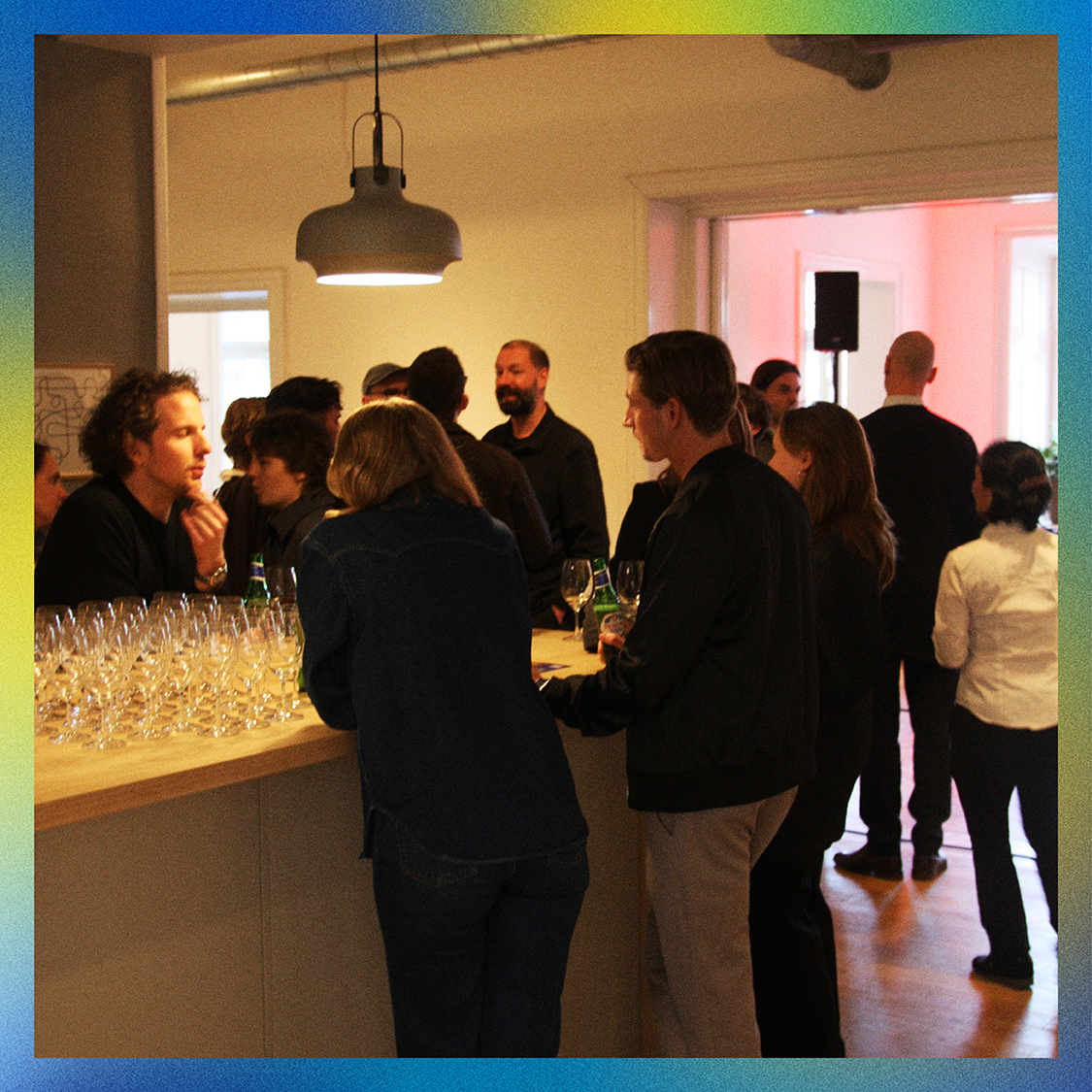 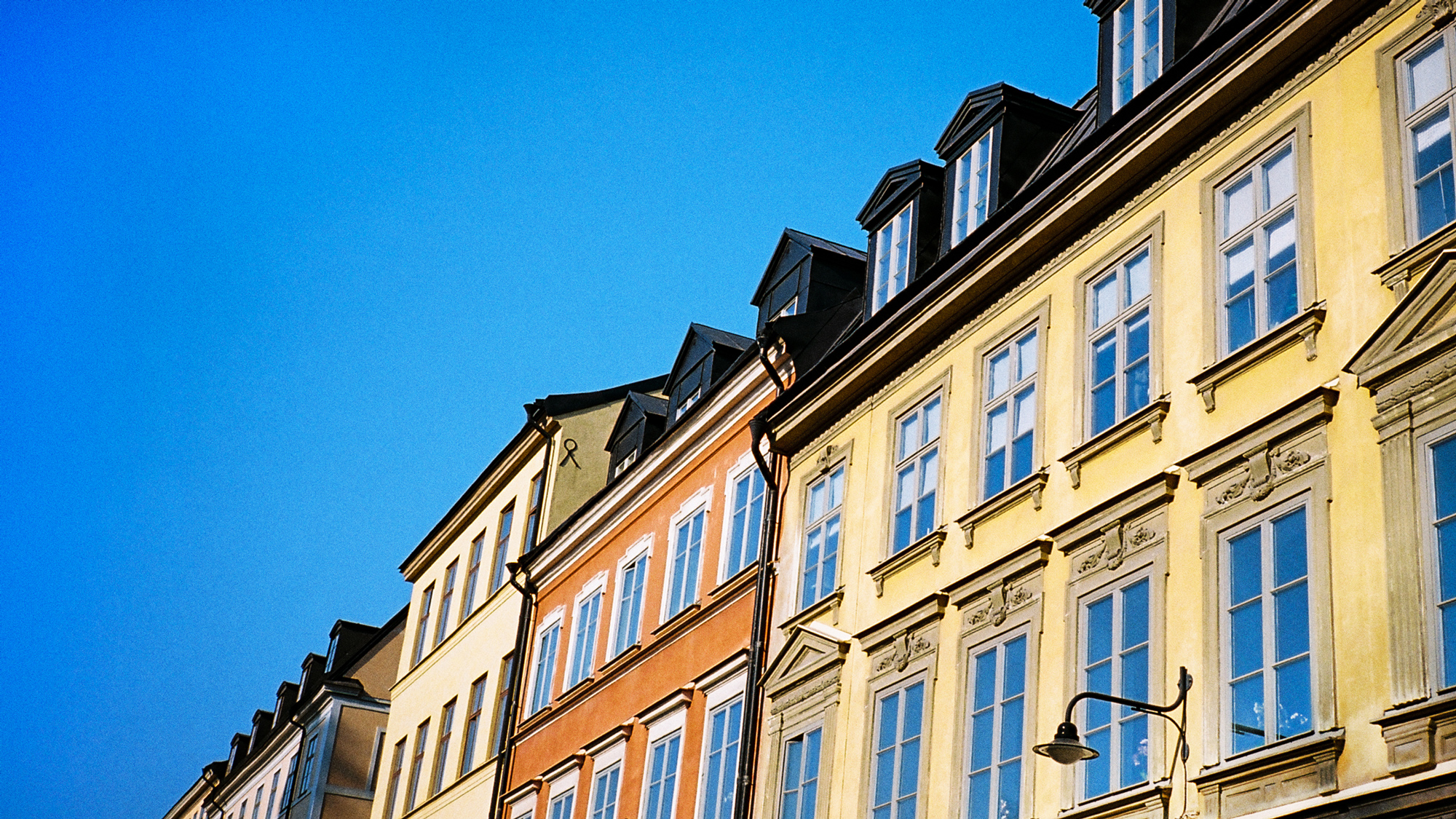